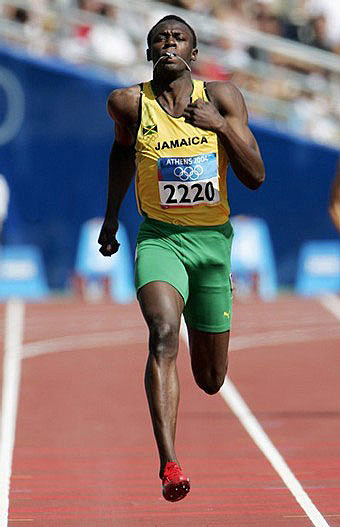 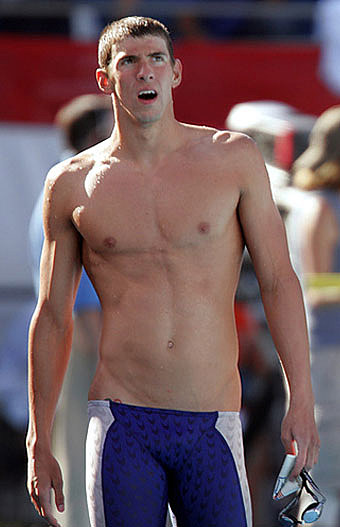 Usain Bolt: Won two gold medals, broke two world records, including one that stood for 12 years. First athlete since Carl Lewis to win the 100m and 200m in the same Olympics and only the third man to do it in Olympic history. Jesse Owens was the other.