Anonymous haters take note. Louisiana-born, Texas-bred sensation Miss Koi is on a mission to dash all misconceptions about model chicks. "I don't think there's anything wrong with portraying women with curves in a sexy light,â€ the Southern belle says, "but my concern is that we're just seen as big booty chicks in thongs and nothing more.â€ Is this the beginning of an apple bottom uprising? There's a revolution that must be televised.

You've been outspoken about the negative attention models like yourself sometimes get. What's your plan to change the game?
Basically just to be seen in a multidimensional way and to let people know that I am much more than my looks. For me, I have a pretty face and I have the body, but I do have brains. I've gone to college. We're not all just the typical models.

Why do you think so many guys look at your pictures and then turn around and hate on you?
It's just how the industry is. It sucks. Until they get to know you, they can only judge you from what they see and I can't blame them.

Where does that come from? Does a strong woman intimidate men?
Oh, definitely. It's a self-esteem issue with them. They deal with lack of confidence. That's it. 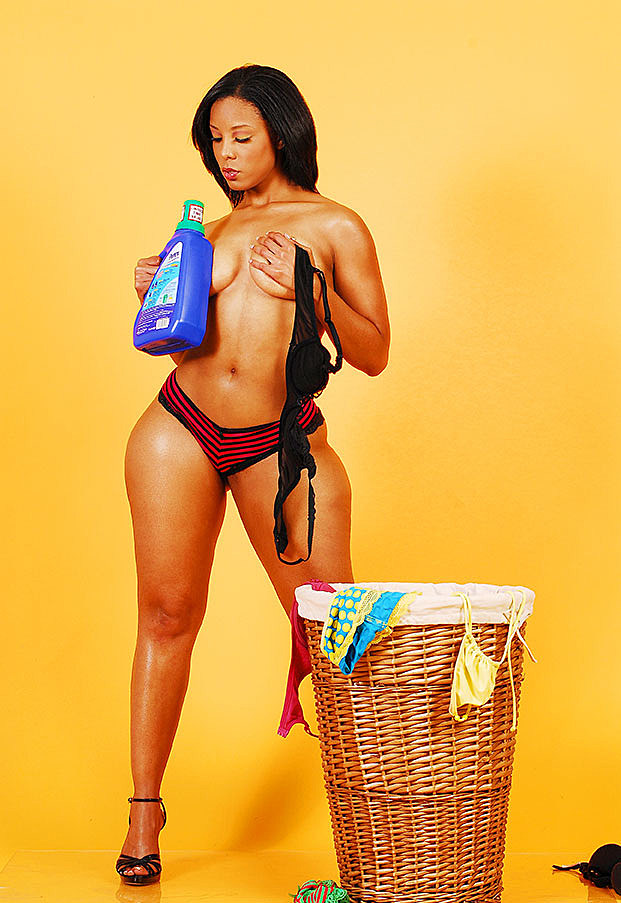 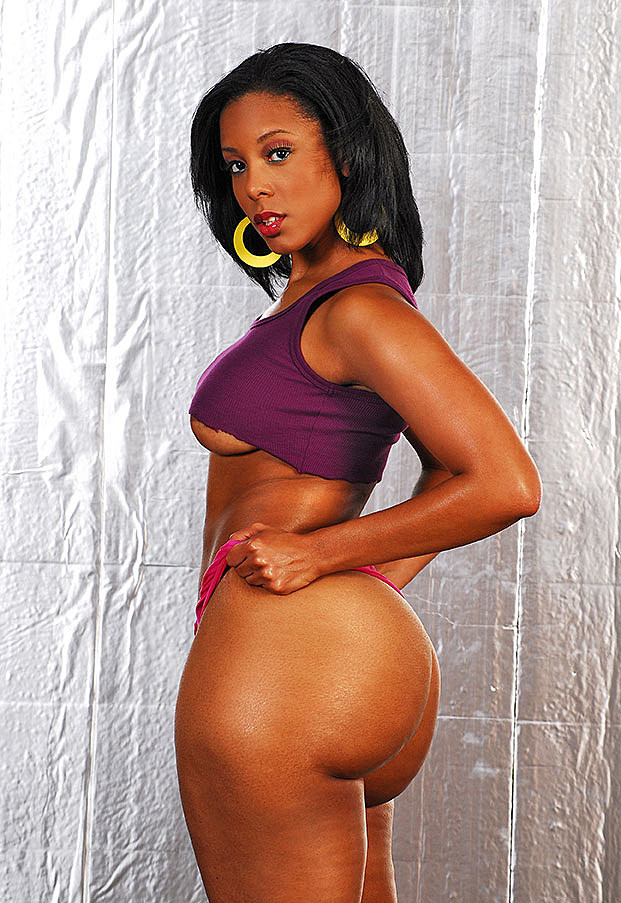 Women always say confidence is key.
A lot of the uglier guys have low self-esteem. That's all it is. You have to have confidence in yourself. I'm all for giving anybody a chance if they got what it is I'm looking for.

Does that mean a fat midget has a shot with you?
You don't have to be light skinned, fat, short, tall, whatever. I would prefer a taller guy, but if you have a great personality, know how to treat a woman, have confidence in yourself and can handle having a bad chick beside you, then I'm all for it.

Sounds like you've got Southern hospitality in spades.
That's the Southern thing. We've got the great hospitality and the thickness. Basically that's it. That's what we're known for. We're the pretty thick chicks.

There's nothing wrong with that.
Definitely. You go to the east coast and everybody has attitudes. Here in the South, everybody's down to earth and ready to kick it with whomever. 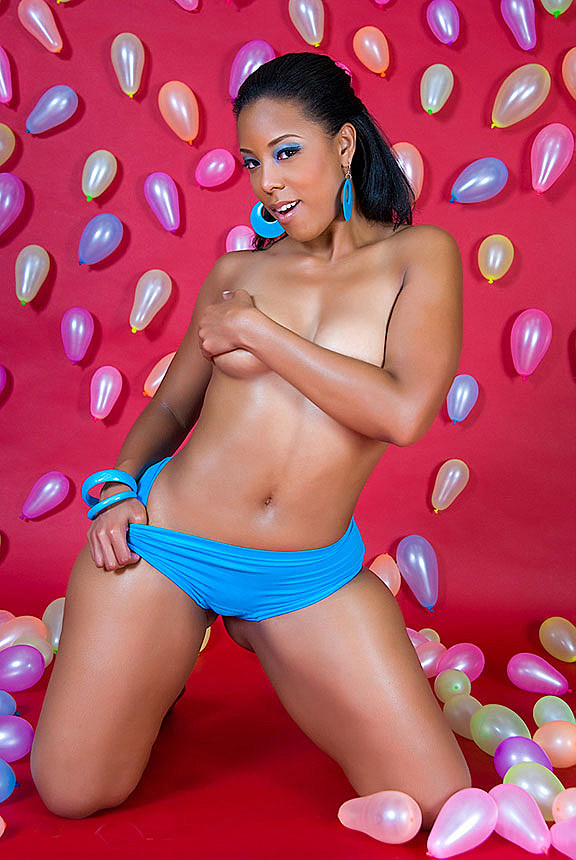 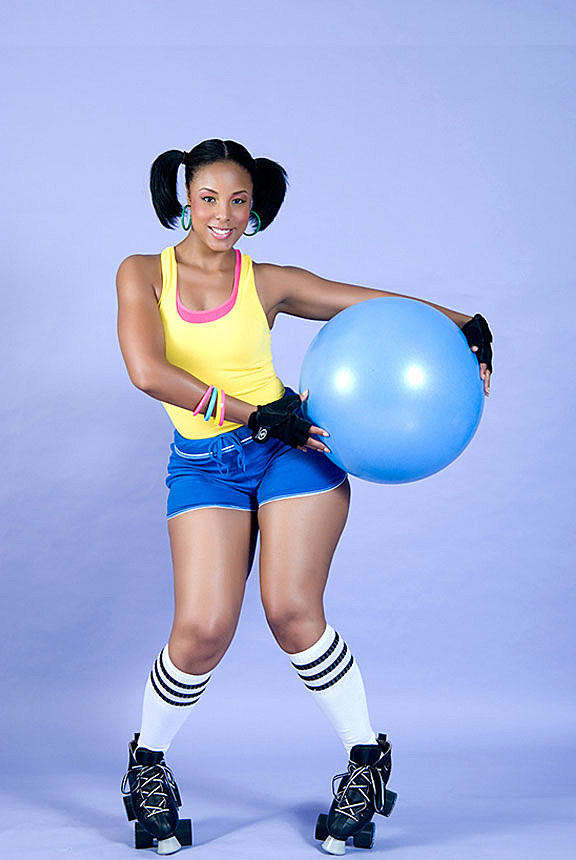 So you prefer a Southern gentleman?
Somewhat. I mean it varies on the individual. But if I had to choose I'd definitely go with the Southern guy.

I'm guessing you have no shortage of suitors. How often are guys throwing lines your way?
That's an everyday thing. I have dealt with that since I was 12.

Twelve? Damn, that's grounds for prosecution up North.
Of course, Momma gave them a hard time. It's very interesting the amount of attention you get with a big backside and a small waist. 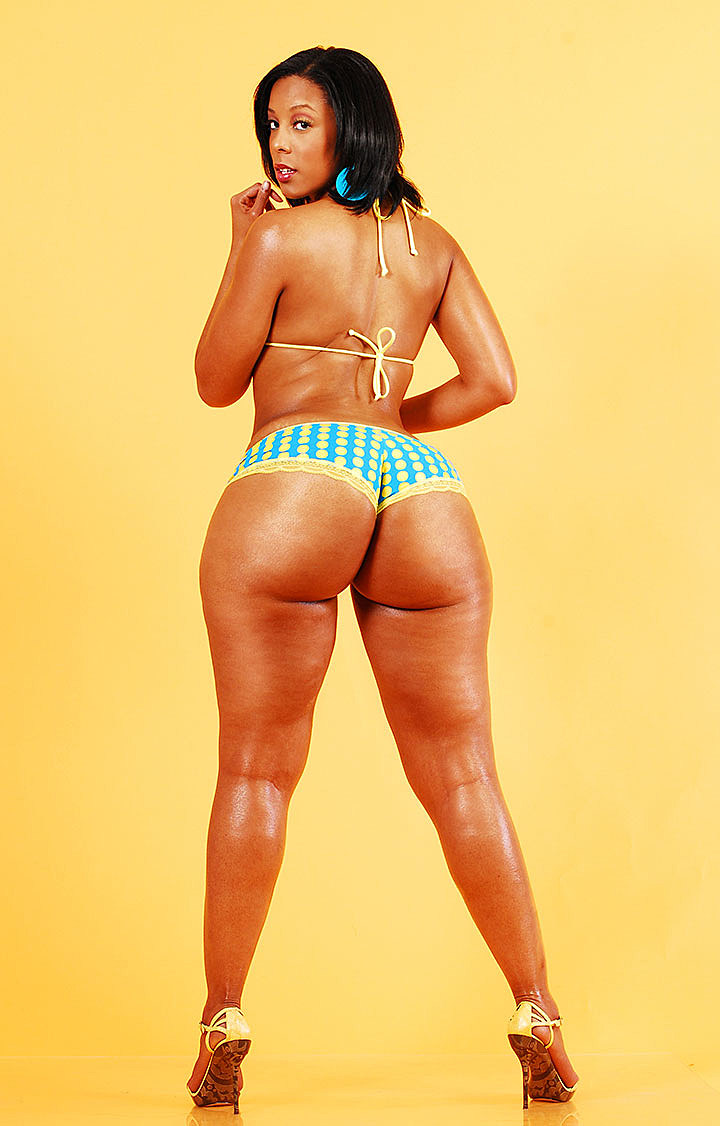 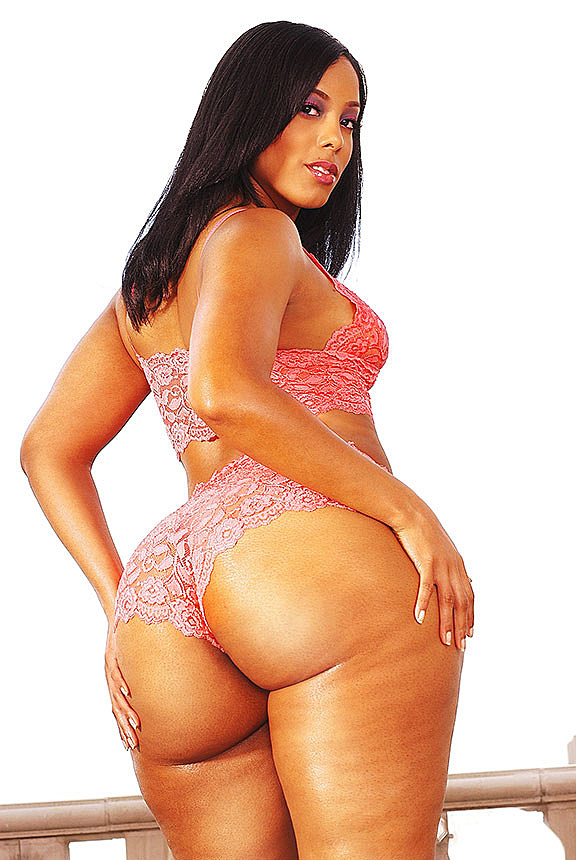 Check back next Wednesday for KING's next Pretty Young Thing.